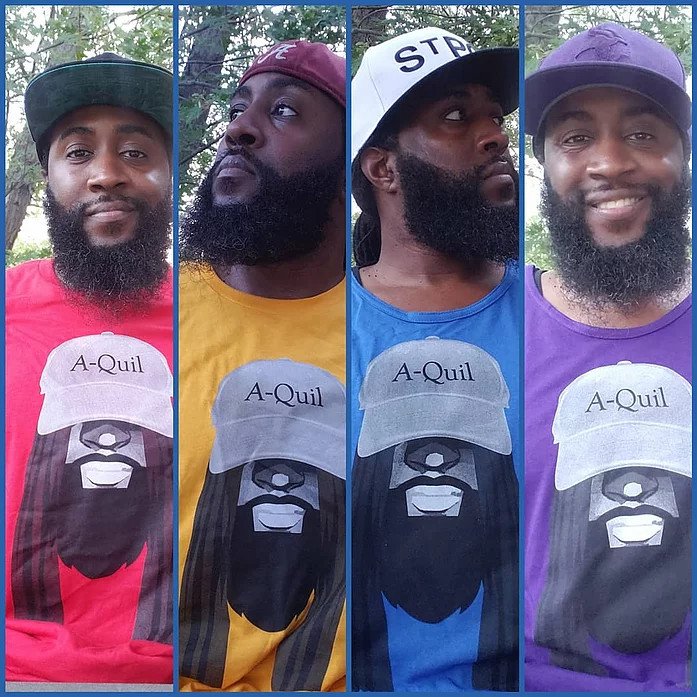 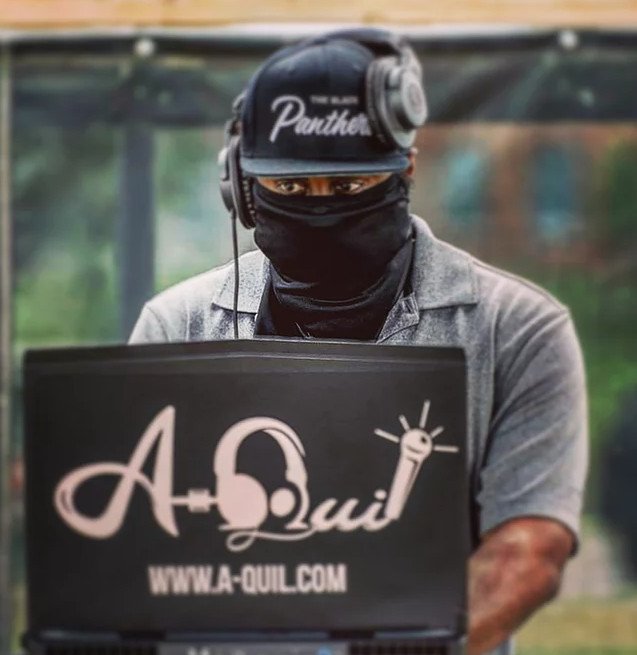 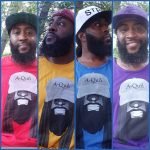 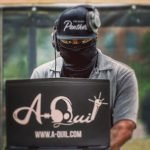 A-Quil hails from Saint Paul, MN, is the owner of ASCEND Entertainment Productions, LLC (DJ and video production company), and has been keeping parties rockin’ for more than a decade. From day parties to weddings, corporate events to fashion shows, the outcome is the same: packed dance floors! A-Quil has developed into one of the hottest and most professional DJs one will find.

In addition to DJing, A-Quil is also an Emcee, first as part of the collective known as Purest Form, then eventually solo.  A-Quil’s music includes witty lyricism, social critique, and self-reflection, while overall, staying as true to the original spirit of our Hip Hop culture as possible.